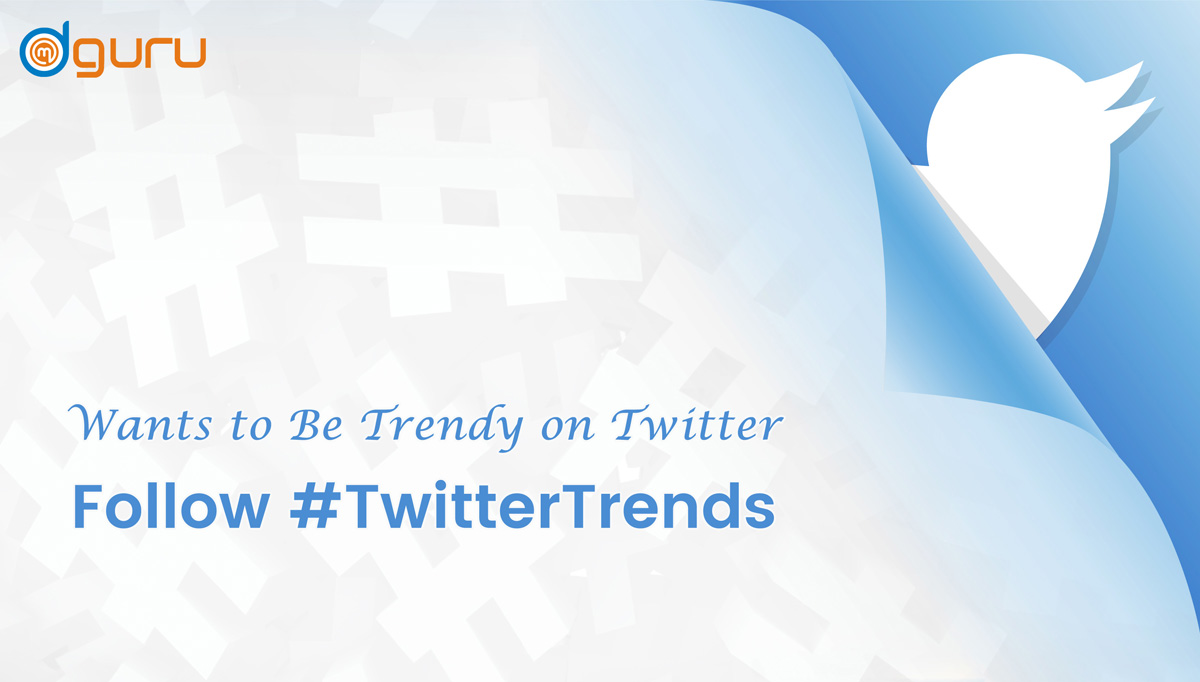 Twitter- one of the most famous social networking platforms to be followed by Indian and international people. An open-source to read the mind of the people who are active on Twitter. Politicians, Celebrities and well-known dignitaries, all love to tweets to share their opinions and feelings.

Now the question raises- How to become trendy on Twitter?? 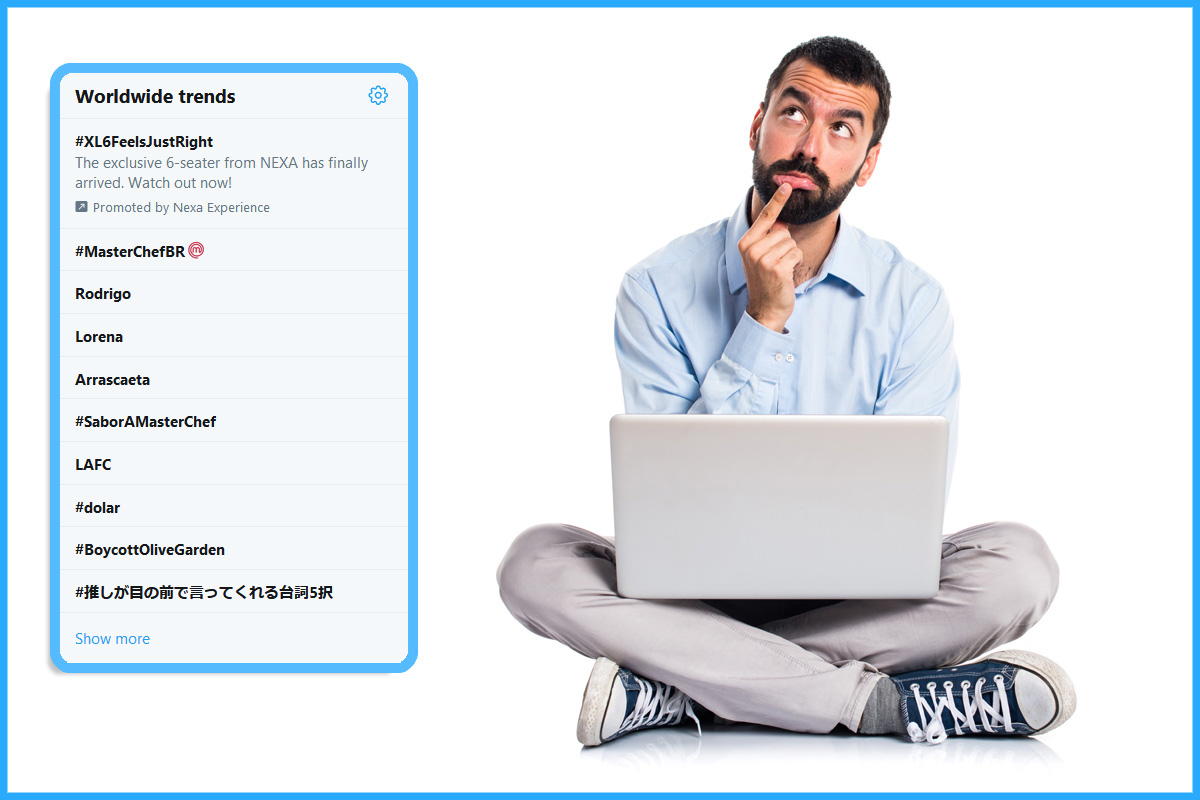 It seems difficult, but it is not impossible. Using appropriate hashtags will help you connect with the people, events, trends. Make sure to use the sweet and short hashtags which focuses on subject matters or something important. You just need to surf the right topic associated with more engagements. 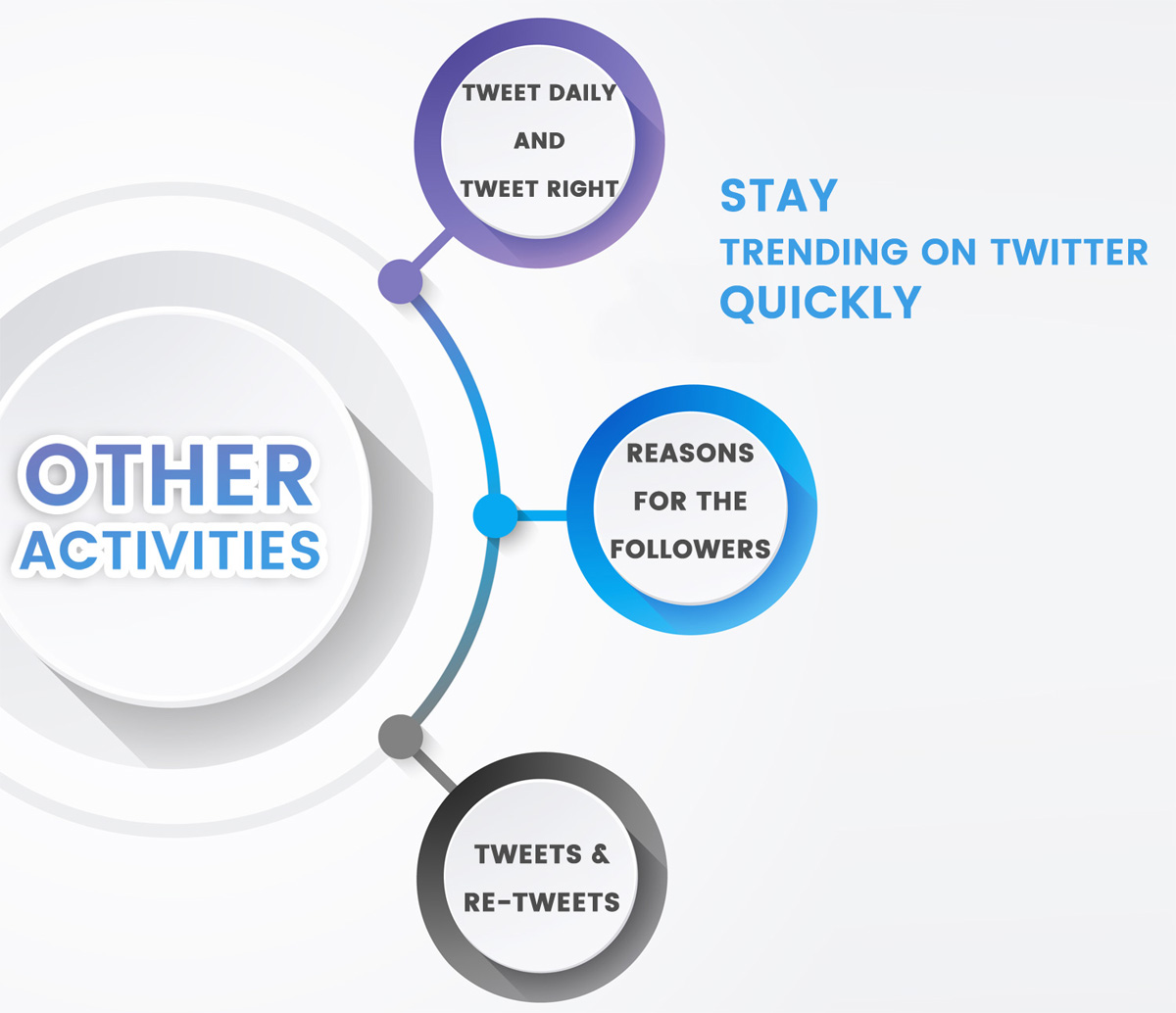 Giving replies on re-tweets with using proper hash-tags also popularise the topic. Try to offer the give updates which are not available anywhere, especially on twitter. Fresh Topics and tweets receive better engagements and replies. You can even tag the people and agencies with maximum followers which can help you to make your tweets popular and to enhance the followers.

Hashtags are better ways to capture the topic ad to drag the attention of the audience. To keep your conversation going, use hashtags and tag the right audience. Use simple words as the hashtags. To make your tweets and twitter account popular, use the given Hashtags Strategies:- 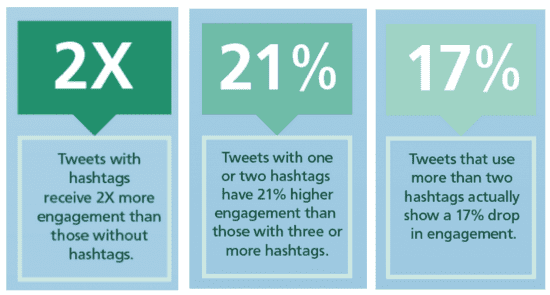