What is Google Algorithms

What is Google Algorithms 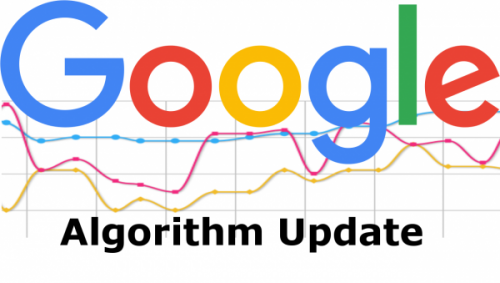 Well, it is not hidden that, Google is the most widely used search engine in the world. Right from very common information to the big challenges, people use Google search engine to get the best solution. And if you wisely use the internet then you must be aware of digital marketing or SEO. The technique of bringing a website or webpage on number one page of Google is known as SEO. And a set of a number of rules and guidelines mentioned by Google search engine is known as Google Algorithms.

Every year, Google comes up with a number of changes approx.. 500-600 times. Right from minor changes to the major changes, Google keeps updating the search engine to make it more users friendly. Among a number of changes, Google occasionally comes up with a major update i.e. algorithmic update. It can be Google Panda and Google Penguin and both of them come up with significant changes after its update.

Though Google updates certainly bring changes in existing ranking and organic web traffic and improves the Search Engine Optimization techniques, for marketers sometimes it favors and sometimes not. Google algorithms bring the biggest impact on a search engine.

What is Penguin Update?

In the year April 24, 2012, the Penguin algorithm has emerged which rolled out to vanish the unnatural backlinks that are available by cheating on Google. In order to gain an advantage in Google result, many of the marketers have created unnatural backlinks that mislead the user and enables them to trust on fake data available on the search engine.

How to recover from Penguin

Unlike the manual link penalty, a reconsideration request must be filed by the user. It is important to clean the website and make it up to the mark of Google Penguin. And when the Googlebot comes to crawl the site, the result should be in your favor by earning “forgiveness”. Some of the recovery steps are as followed: 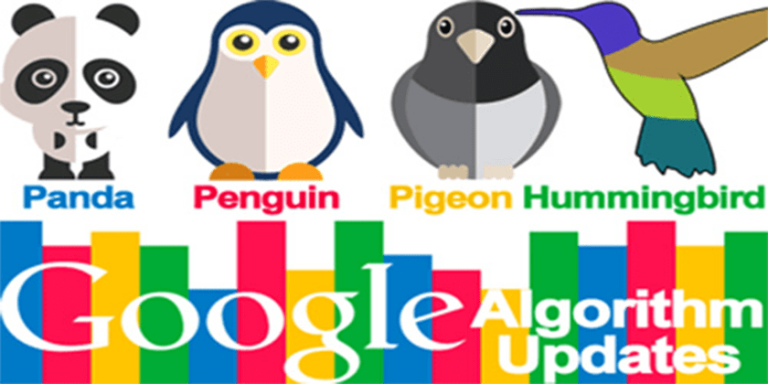 What is Panda Update?

On February 23, 2011, a very important algorithm of Google has emerged and it was known as Panda Update. The motive of the update was to bring the highest quality website on a higher position and bring down lowest quality websites on lowest numbers. In this update, a number of marketers over the internet have faced a big loss as they have lost their earlier ranking and fresh queries.

How to recover from Panda

There are a number of factors that one should take into consideration such as follows:

These some of the questionnaire through which one can analyze the status of the website, whether it is good or not on the basis of the update.