Is Pbn Guest Posting Is Safe For SEO

Is Pbn Guest Posting Is Safe For SEO 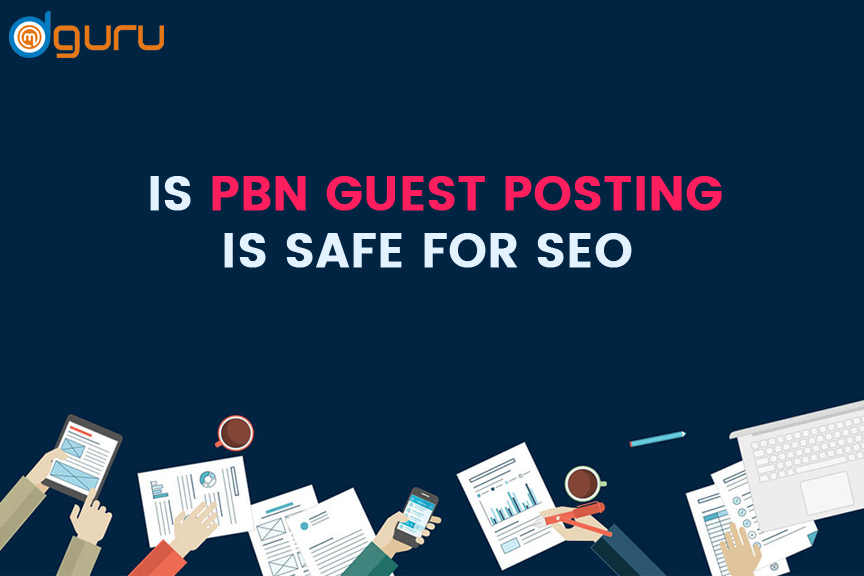 Say ethically or morally no Search Engine optimizations want to accept the fact or the truth openly about the use of so-called unethical means and techniques which are known as black hat SEO techniques. They all always say that they always use only white hat SEO techniques which are ethical. But here is the thing which is this world doesn’t only work in terms of good techniques because if good exists so does bad too, and it also does not only work in bad techniques. There is no such clear line between good or bad in the real world, between white hat tactics and black hat tactics, and the world functions in between somewhere and here come a way which is Grey hat SEOs which is somewhat real and also acceptable.

It seems difficult for even well-experienced SEOs to understand the black hat techniques and methods because these are complex and a bit difficult to apply. Grey hat tactics too are little complicated hence difficult to understand and to be applied by amateur as well as experienced SEOs. Now if to talk about white hat tactics, they are easier than grey and of course, black ones and are mostly understood by experienced and skilled business vendors but still, they are bit difficult to understand by most of the small business vendors because they don’t have awareness, knowledge, and experience of how the searching and the internetwork and behave and why it behaves in such a way. They don’t understand the steps and algorithms behind it and they don’t want to.

Each person has their unique and individual perceptions, opinions, experiences regarding grey hat techniques and that depends upon knowledge, awareness and the line of sight they have. These experiences and patience define how much the person has risk-taking capabilities to take the right SEO decisions. But whether to accept it or not there should be poise and equilibrium of viable tactics and other tactics.

There is so much contradiction out there regarding the use of grey hat techniques, whether it is ethical to use them or not, whether these techniques work or not, which technique to use when that is which technique will be most cost-efficient as well as suit the website more, which are less hectic, less complex, which technique will help in making more money in less time and likewise many more. The most disruptive technique present is Private Blog Networks or PBNs. Although PBNs have few limitations and doubts for their worth and efficiency they also fulfill almost most of the criteria and help to reduce these questions and contradictions. 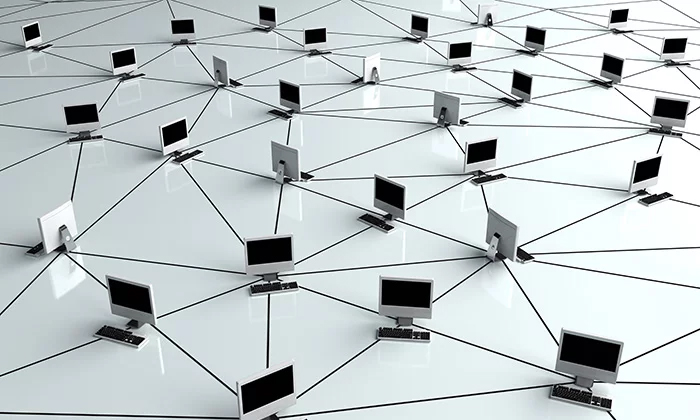 Various search engines have now started to use anti-spam techniques and algorithm to increase genuineness and reliability of search results nowadays with their real-time algorithm updates and started to take legal actions against bots and spam generators, so it is has become tougher to do spend so much energy and time in these methods and this is now thought by many people in this field. They think that it was easy in old times to use these techniques but nowadays due to former actions taken by search engines, it is not worth to use these tactics. 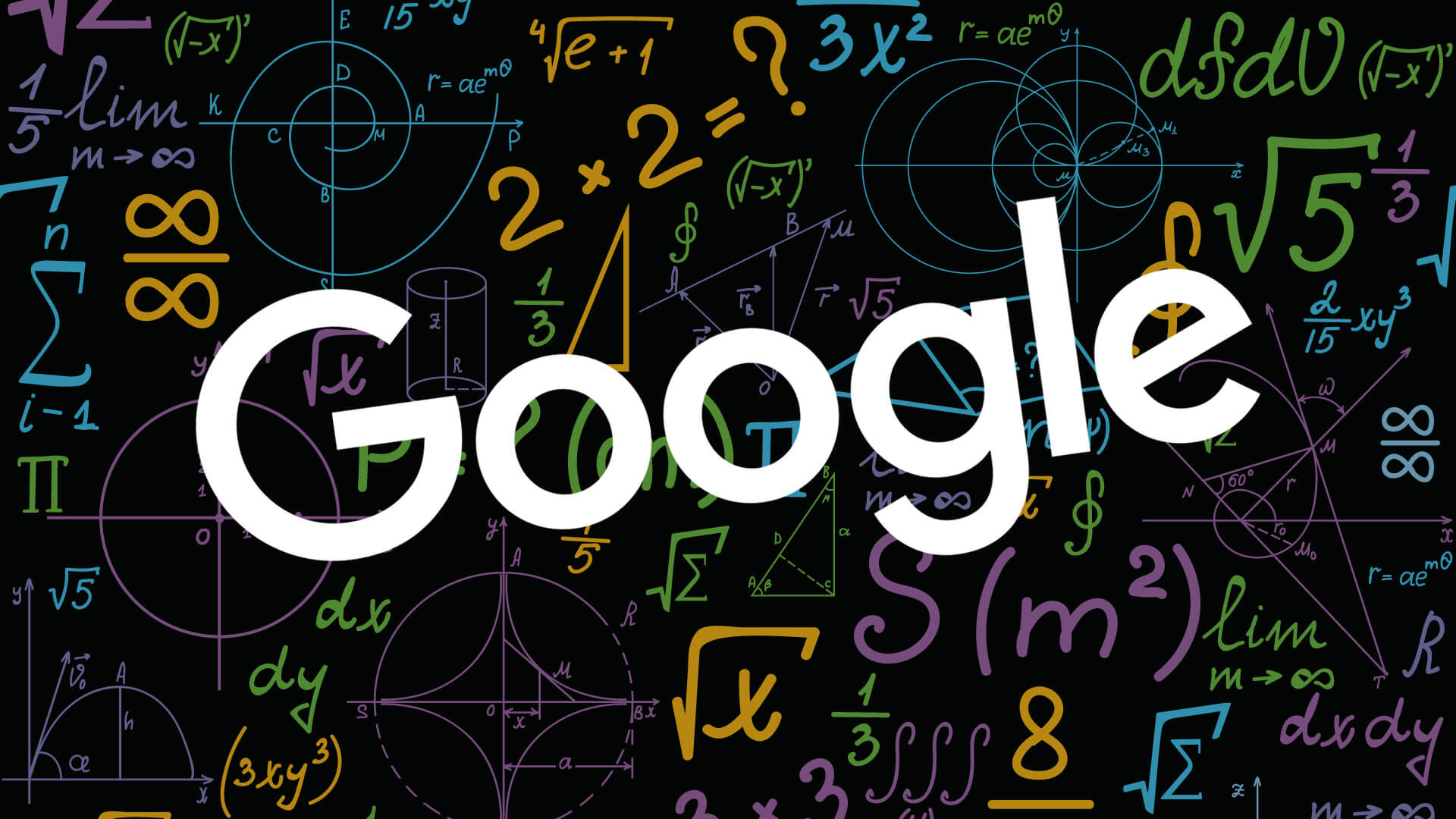 Most reliable and used ways to obtain PBNs are described as follows:

Why use Private Blog Networks

Although it is concluded that the use of PBNs can be debatable but as they are still used and are well known disruptive methods so there can be some good things still also associated with them. Here are some advantages to use PBNs discussed below.

Uncertainty is a big factor people are not dependent on white hat tactics and approach to grey hat tactics and PBNs mostly. Uncertainty comes while using a foreign website which means a website which one doesn’t own and yet putting a link on it, gives whole and sole power and control to the owner of that website and they can use that link the way they want. The user will not able to know where his link would be placed and featured by the website’s admin.

Although it is a much time and effort consuming manner to build a link, yet it is not the guaranty that the link which took so much effort and time will work the same way after few days too as it is working now or whether it would be ranked above the ladder or would be featured in top rank. But using a PBN gives the total manipulation ability and control to the user over each website because each website’s owner is the user himself. Power to manipulate, use and feature the link one wants to increases the latency of the link to be featured after the many days in comparison to using white hat techniques.

If the content is good or even average too, having the influential authority over reliable websites is a great situation. If one could obtain or buy the required domains to construct a good blog or content, it is easier to be talked about and to get featured. Purchasing the domains by using a White hat or to say ethical means is very costly and one has to pay a sum after a regular interval time which can give a big loss and less gain and remember there is no guaranty to get featured or to remain featured till a long time. 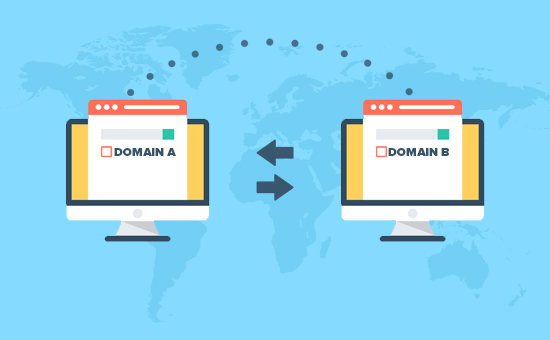 The transmission of the extent of reaching out or making an affiliation OR RELATIONSHIP is no longer necessary.

PBNs cut so many efforts and lessen the consumption of time and still can provide required outcomes which is far better than investing the precious time which otherwise would have been consumed in building relationships and also it is better because maintaining a relationship also requires so much effort and consistency of it. Hence it is better to be in a state of link builder and owner altogether and still get benefited.

Use of white hat and ethical method cost so much money too and requires updating from time to time which again cost money but building and sustaining a PBN is still lesser in cost. Although no doubt there is a sum of the cost involved in this method too as it provides outcomes better and for longer time and benefits and gain is still much higher in ratio than those white hat methods. Building PBNs doesn’t mean constructing two or four websites, it requires the development of many websites which are interconnected to form a network and larger the number of websites greater the chances of gain. One more investment that comes with it is to constantly update this website with good content and this should be done consistently. So one more cost added which is the cost to put content in the blogs so money put become a bit costly.

A good PBN can consume a lot of time too because it is the network of so many websites connected, so making them, constantly updating them, choosing a descent, cliché and catching domain, selecting a nice suitable theme, structuring a good content and building up many social narratives over different platforms.

Also as the internet is vulnerable to different threat so there one should maintain the security and safety measures too, that increases time consumption. And if one cannot able to maintain these measures on his own then he has to purchase these from other expertise firms and this in turn again costs a high amount.

The thing to give attention to is mainly how to make an equilibrium between managing the measures by self and how much to buy from outsourcing firms. And this plays the central role of whether the PBN will work well or not.

There is less uncertainty in whether the website would get featured or not by using PBNs but as it is also true that the foundation stone of this method is also not so successful as most of the search engines started using an anti-spam algorithm and they too identify PBN because they don’t live in a fictional world. These search engines know how the PBN can work, how a user can obtain it so they are also trying to do efforts to stop PBNs to as much extent as possible. They also make the strict policies to prevent these unethical methods and they made it punishable too and if a person is charged with breaking the policies his all investment and money can go in the vain as the fine amount which is a very big loss for anyone and it becomes difficult to get recovered from it.

So PBNs can be used along with other backlink techniques so that they can bypass search engines' anti-spam algorithms without getting noticed.

How much safe PBNs are?

The short answer can be “no” because the time, effort, cost and risk it has can be big, especially when the situation is like the person has only one PBN because if it doesn’t work or get caught breaking the rules and policies, everything will be gone at once.

But if after taking in mind that there is a risk involved but yes it gives higher and better outcomes, the risk could be taken. In this case, PBNs can get really strong tools to get high rewards. If the cost and risk are higher in this case so the successful completion gives higher rewards too and also the good thing about PBNs is they give full authority and ability to control the blogger.

So, in conclusion, it is suggested that a PBN could be a good alternative approach to all other SEO techniques but bloggers must have to always keep considering the risks that come along with it. If someone wants a less hectic, good technique than he shouldn’t try to approach the PBN method. 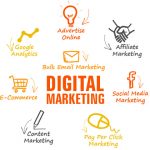 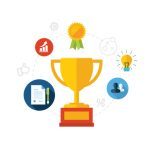 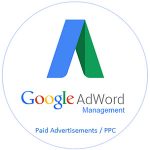 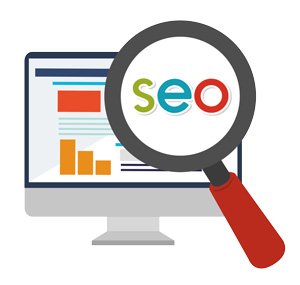 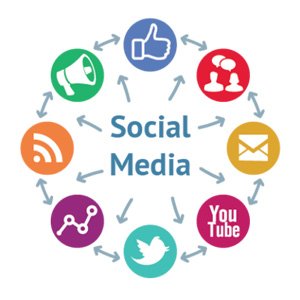 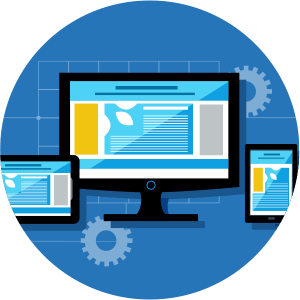